Knitting the family: mummy and daddy dolls help children’s wellbeing while parents are on deployment

In July 2019, 32% of the school’s pupils were from Armed Forces families, with the majority of those parents serving in the Royal Navy. The staff observed that high numbers of these children were suffering in their parent’s absence, affecting their engagement and learning.

As per The Children’s Commissioner’s 2018 Kin and County report, primary school children can suffer from ‘sadness, worry and general unease’, due to the short- or long-term deployment of a parent.

The teachers decided to implement a ‘deployment package’, that would help children adjust to a period of separation.

Drawing inspiration from our ‘Knit the Family’ initiative, the school decided to create a special set of dolls for each family.

A proficient knitter created bespoke dolls in the likeness of a child and their parent. Following a successful implementation, the scheme was extended to include civilian children whose parents worked away during the week.

Many parents reported that the child and doll were inseparable, and that the children were overjoyed to see their doll doppelgängers out on deployment with mummy or daddy.

Staff observed a positive impact on the pupil’s wellbeing and readiness to learn, while many parents reported a greater sense of community within the school. It has also raised awareness within the children to be sensitive around a peer when their mum or dad is on deployment.

“One child, who found it particularly tricky that her dad worked away Monday to Friday, just pops her ‘Daddy Doll’ in the front of her jumper when she comes to school and consequently, she can cope a lot better, and her learning has really improved.”

You can read more about the school’s deployment packages by downloading the report. This case study was provided by the Service Children’s Progression Alliance, a charity that strives to improve educational outcomes for children and young people from Armed forces families.

We’re always on the lookout for knitters to volunteer their skills. We’ve found that a version of mummy or daddy, or the protagonists of our short stories, The Time Rabbit and Time Penguin, can help children struggling with separation profoundly. Please visit the fundraisers & supporters page of our website to find out more.

Raising money for the NCC – Nic and Andy’s story 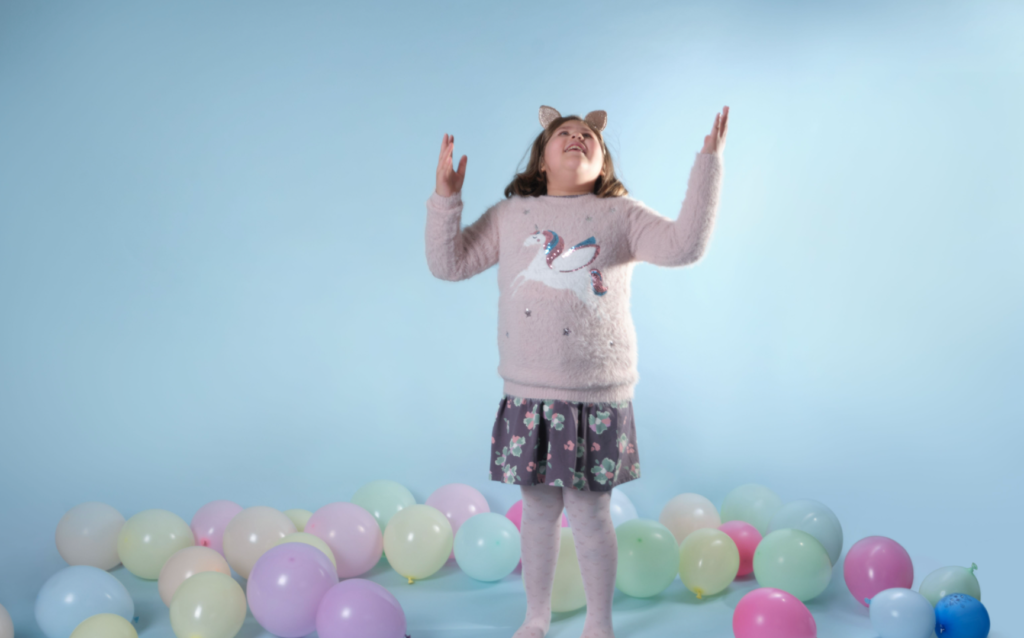 Celebrating during periods of deployment